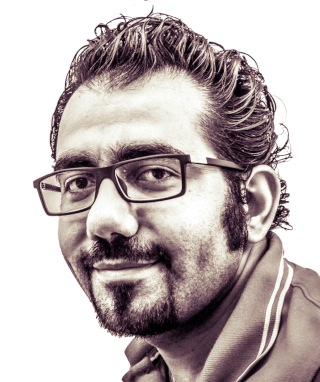 I really hate to see this, specially in my own country! I know that this happens, but its not public! Democracy and Freedom is not having sex and being naked in public!

The summary of the article in English is: